Differences in company culture: collaborative vs. a competitive team 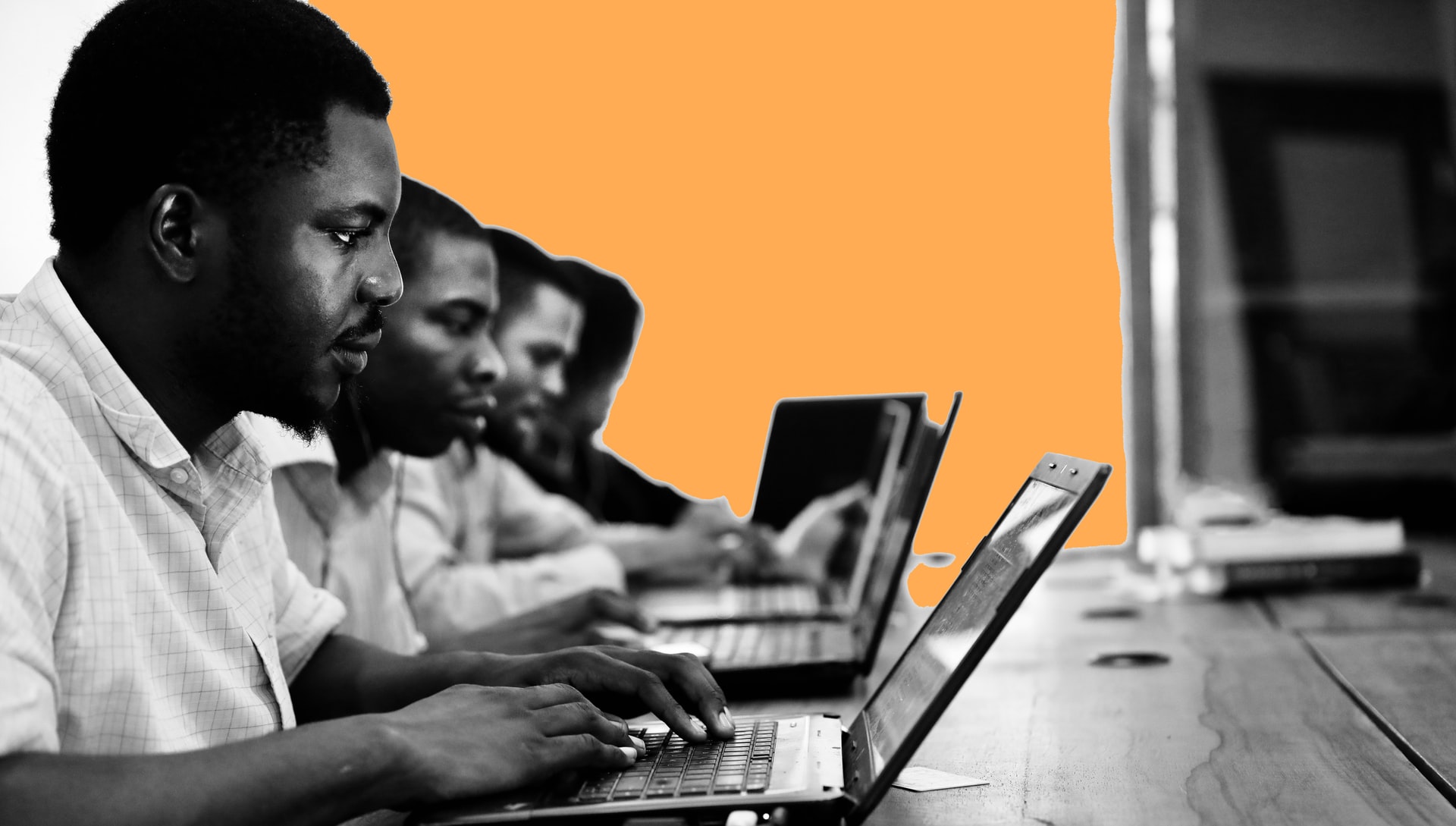 4 persons working on their laptops.

Differences in company culture: collaborative vs. a competitive team

Both collaborative and competitive work environments have their pros and cons.

Although stimulating your workforce’s competitive spirit sounds like a good idea, it may not be in the long run. This environment often activates the parasympathetic nervous system, which can leave a worker feeling either excited or anxious, thus affecting their behavior.

Competitive environments may also leave employees feeling like their workplace is toxic, depending on how leaders go about managing it. Some supervisors single out low performers through public humiliation and other forms of ridiculing. One manager at a British bank implemented a weekly “cash or cabbages day,” where employees who did not reach their sales goals would be publicly presented with cabbages while the successful employees were given cash.

Managers should focus on the positive consequences of competition, such as bonuses and recognition. Emphasizing the importance of striving towards a shared goal, such as helping achieve the company’s purpose, is also helpful.

Some workers prefer to work with their colleagues on projects, which can hold a lot of benefits for any given business. The more workers collaborating on a project, the better. When the workload is evenly distributed on one larger project, it prevents too much work from falling onto one person.

However, if there is no designated leader in the group, there may be too many people trying to lead the group. Conflicting work styles can also cause issues, which can ultimately waste time by hashing out different approaches to the work.

One of the main benefits of collaborative workplaces is the cultivation of creativity through the open sharing and discussion of ideas. This can spawn innovative ideas that increase the success of the business.

This environment is also likely to increase morale because of the shared sense of working towards a common goal.

Reach out to our team to see how we can help you.
Get In Contact